Thank you so much for your interest in Small Paws® Rescue! 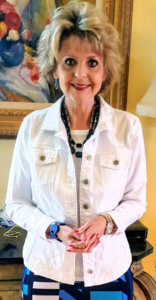 Each breed has a rescue organization for their breed. Small Paws is the largest breed rescue in the country, with over 800 volunteers and over 9000 members in 27 countries.

Small Paws has rescued over 16,000 Bichons in the past 22 years from across the country. We rescue Bichons from shelters, and from owners who can no longer take care of them due to a variety of circumstances. (moving, having babies, going to a nursing home, health problems, or other end of life issues, etc.)

There is an increase in the number of owner surrenders we see, because Small Paws is becoming so large now with greater visibility.

We’ve had exposure on Discovery Channel’s “Animal Planet”, twice over the past 20 years.

We’ve also been featured on “Inside Edition” with Deborah Norville in NYC.

We’ve also been featured in many media articles, including the best selling book “Chicken Soup for the Dog Lover’s Soul”. 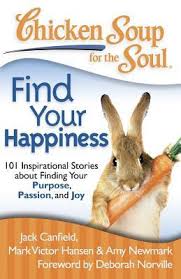 We have appeared on the Fox News Network in New York City 11 times. Many thanks to Fox News!

Click here to see the video and back stage photos of our first appearance on Fox & Friends, December. 2009 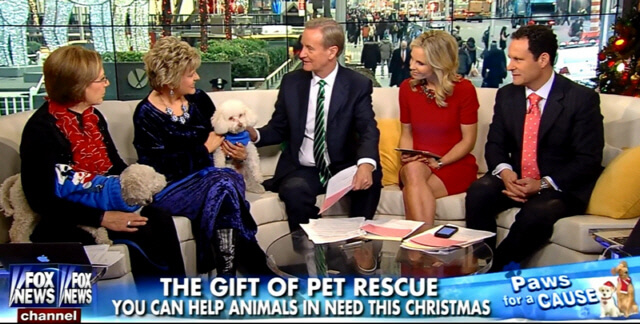 See Some of Our Other Your Tube Videos

Bichons for Adoption please e-mail us at adoptionspf@smallpawsrescue.org.

If you need any further information, I am happy to speak with you!