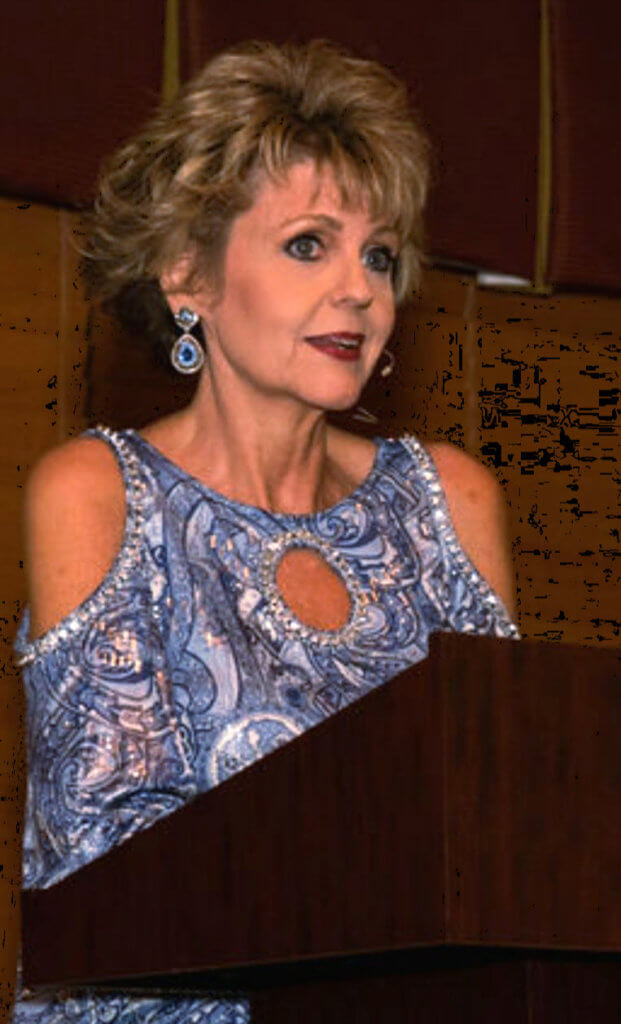 Robin Pressnall  is an author, an animal rescuer, a singer, and a media consultant in the field of animal rescue.

Robin resides with her husband of 36 years in Tulsa, Oklahoma.

Robin is the Co-Founder and the Executive Director of Small Paws® Rescue Inc., based in Tulsa, Oklahoma.

Small Paws® Rescue is a charitable, Federal Not-For-Profit 5013C organization, whose mission is to rescue Bichons in need, nationwide, as their resources allow.

Since it’s inception in May of 1998, Small Paws® Rescue has become the largest breed rescue in the country, currently supported by over 8,000 members in 27 countries and 800 volunteers and foster parents across America.

Small Paws® Rescue has rescued, vetted, and placed in adoptive homes, over 17,000 Bichons in the last 24 years.

Robin has been a guest on the syndicated news magazine, Inside Edition with Deborah Norville.

Robin enjoys being a frequent contributor with the Chicken Soup for the Soul books. 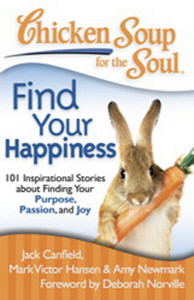 The inspirational story of Small Paws® Rescue is included, as told by author and SPR Executive Director, Robin Pressnall.

Robin is invited to educate and inform the public about some of the conditions she sees on a regular basis, regarding abuse and neglect cases. She also speaks to groups about responsible pet ownership, such as the importance of spaying and neutering pets, and about the importance of maintaining routine veterinary medical care, such as heart worm prevention, routine dental exams and teeth cleanings.

Robin was subpoenaed to appear in Federal Court by Ed Chafer, the Secretary of the United States Department of Agriculture, as a witness in a high profile animal neglect case, due to her expertise in some of the health conditions of Bichons coming from commercial kennels.

Robin was also deemed to be an Expert Witness in the field of Bichon Frise Rescue and care in a District Court in PA.