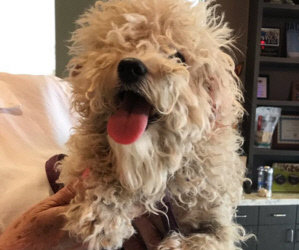 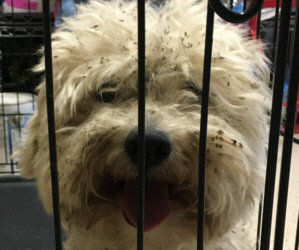 Simon & Schuster Have Heartworms and My My My Delilah Has Sarcoptic Mange. Houston is a Hot Mess. Help Is Needed.

Thursday, June 20, 2019 The Small Paws Rescue® Inc. Online Auction Fundraiser Ends This Sunday! READY! CLICK! BID! Gem Of The Day: “As you grow older, you will discover that you have two hands — one for helping yourself, the other for helping others.” ~ Audrey Hepburn ~ To make a one time donation, or […] 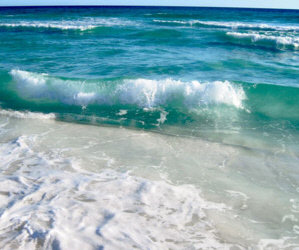 Destin named in list of ‘best beach towns’ by Southern Living (TOP 10 LIST) (R.S.V.P. to Cathy McCoy at cathymccoy@eathlink.net) We are hoping to see Small Pawsers and other dog lovers from states all around the Emerald Cost in Northern Florida! This is a charity fundraiser for the rescued Bichons! This event is about six […] 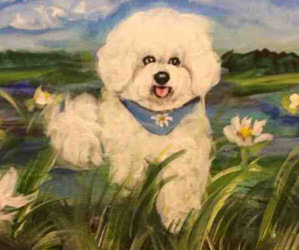 We Are Extending the Small Paws Spring Benefit Auction by One Week to Help the Rescued Bichons!

The 2019 Small Paws® Rescue Spring Benefit Auction Is Now Open Through June 23, 2019 at 9:00 PM, Central Time!     We are extending the auction by one week to help the rescued Bichons!! We’ve had some technical issue with the auction website and several of you have had issues trying to bid so […] 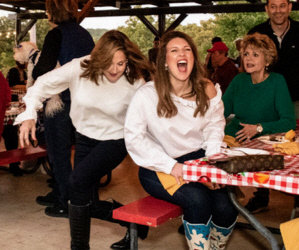 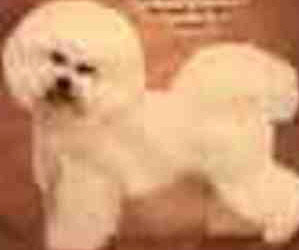 Very Sad News. The trauma to Zoey’s Lung Was Too Great. Please Read.

Monday Afternoon, June 10, 2019 We have sad news. Our little Zoey didn’t make it. The surgeon called me while she was still under anesthesia and told me that when he got in there, one of her lungs was completely “chewed up”. Those were his words. He said he had no idea how she survived […] 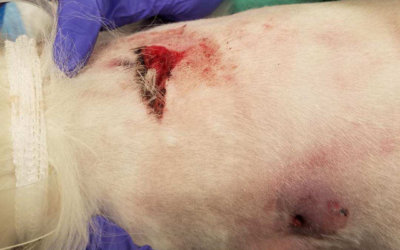 Zoey Began Gurgling in the Night. The Surgeon Needs To Repair a Bite to Her Lung and Put in a Chest Tube. He Says She Should Recover. New Matching Challenge. Help Is Still Needed.

Monday Morning, June 10, 2019 I received a call from the surgeon this morning. In the night as they were flushing Zoey’s lungs, she began to gurgle and air was coming up. The x-ray missed a place on her lung where there are two small puncture marks. The surgeon heard it and recognized it this […] 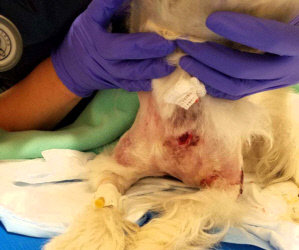 Update on Zoey. She Will Need Overnight ICU Care And a Surgeon to Close her Massive Wounds In The Morning. New Matching Challenges.

Sunday Night June 9, 2019 We have the best that can be expected news on little Zoey who was attacked by two large dogs and almost assumed room temperature. (Please see story and pictures below.) Our bill is at $1000.00 as of now. The radiologist feels certain that Zoey’s lungs were NOT compromised. That is […]

Sunday Afternoon, June 9, May 14, 2019 No Gem of the Day. Life or Death Emergency. I got a call from Sara Rhodes, Team Leader for Illinois. A little one has been attacked by what they said was two large dogs. A Good Sam saw the attack and took her to the CACC shelter in […]