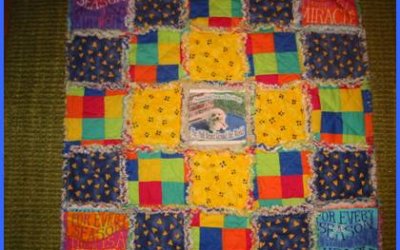 The story of Irving from the Hospital

September 10, 2006 “You’ve Got a Friend” lovingly sung by North Texas Small Pawser Bayn Carlson Read about the plight of one little dog, and how he told the world about the abuses and neglects happening in the Irving, Texas Animal Shelter. Also read how the Mayor of this town chooses to refuse to hear […] 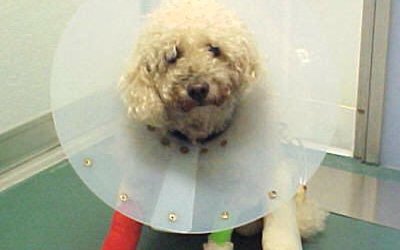 Lulu Hit by a Train and Survived!

Lulu now RUNS on her prosthetic boot! (Scroll down for updates!) Lulu is an 8 year old Puppy Mill Rescued Bichons that got away from her new owners and was hit by what veterinarians believe was a train! One of her paws was completely severed. This is the press release we will be sending out […] 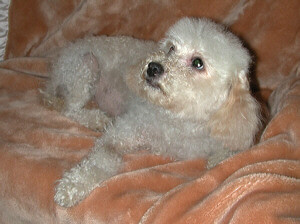 Labor Day September 3, 2001 “Amazing Grace” (Turn up your speakers!) We got word of this poor creature, who was dying in a California shelter, over the Labor Day Weekend. This is how we learned of “Amazing Grace”… <Date: 9/2/2001 4:51:33 PM Central Daylight Time From: Barbsand@aol.com To: Pup3@aol.com K Carol, here is the little […]