Skip to content
Home / News / Uncategorized / Medical Emergency. We Rescued A Hit By Car At The Mexican Border. His Pelvis Bone Broke & Went Through His Hip Bone. We Moved Him To Spring, Texas. He Needs Surgery. Urgent Help Needed./ $500.00 Matching Challenge 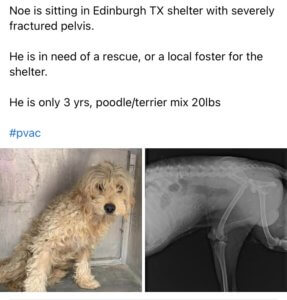 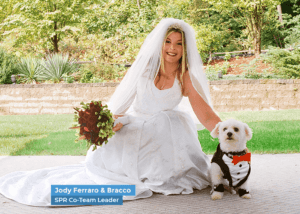 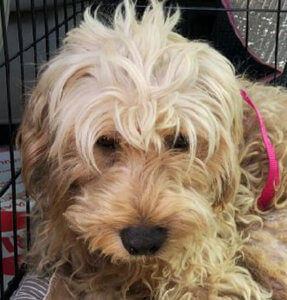